A dialogue with Owen Smith:

I agree that the view that you put forward is the most sensible and practical approach to the question. It also seems to correspond closely to views expressed by Dick Higgins and Ken Friedman who have addressed the question in the past. I think that it also corresponds to the views of most of us on the Fluxlist who respect (greatly) the work and ideas of the first Fluxus artists, while continuing to produce new Fluxus and/or Fluxus inspired work.

I think that the answers that I seek arise from two questions:

1) How to deal with critics, curators, and historians who insist that Fluxus only existed at a particular time in history, and that it only involved the group of artists who produced work that they called Fluxus within that time frame?

I know that one could choose to either ignore or confront them – but what about a “middle way” towards mutual understanding? ~ Allan

Yes, a middle way would seem the best – the curator types would have to admit that there is an ongoing tradition at least (and they are blind if they don’t not see it) and the artists will have to admit that they are part of a tradition not the “original group.” Now, yes this is separation of new and old seems counter to aspects of a Fluxus sensibility and, in fact, it is counter – at the same time historical distinctions are still valid and useful. The same way context/history is not only necessary but central to how we “make meaning” in general it is valid in all aspects of understanding of the whole issue of Fluxus, what it is and what it is not. Fluxus’ history and its current strains/traditions is a major focus of the two issue that Ken and i did not Visible language. I have a section of artists statements on Fluxus and its influence on them from 12 current practitioners (and several on the Fluxlist) including Alan Bowman, David-Baptiste Chirot, mekal and, Sol Nte, and Walter Cianciusi. In the end I personally will come down to a different question and that is is it interesting? (there is plenty of stuff called Fluxus that is not very interesting and much stuff that is “not Fluxus” that is quite interesting). ~ Owen

2) How to deal with issues within the current community of practitioners who seem divided between those that feel they are producing “new Fluxus work” and those who feel that they are producing new work, of no particular school or movement, but “in the Fluxus tradition”?

Well answers are always less interesting then good questions. As to how to address this – in part you have to let the artists speak for themselves, but also realize that the audience will also have their own voice in the matter. This way they the answer of is it new work or part of a tradition will be answered collectively by both artist and audience, kind of like the art coefficient idea of Duchamp’s but applied not to “is it art?”, but “what kind of art is it?” ~ Owen

Owen Smith is the author of Fluxus: The History of an Attitude

Allan Revich is an artist and musician living in Victoria, BC, Canada. Artwork includes traditional media including ink and paint, as well as intermedia such as websites, performances, and event scores. Musical activity includes blues bands playing harmonica and lap steel guitar, as well as playing ukulele, guitar, and flute. His books, Headline Haiku 2006, Headline Haiku 2007, and Fluxus Vision are available internationally on Amazon.com and its affiliates, as his most recent collection of poems, "Flux You!". 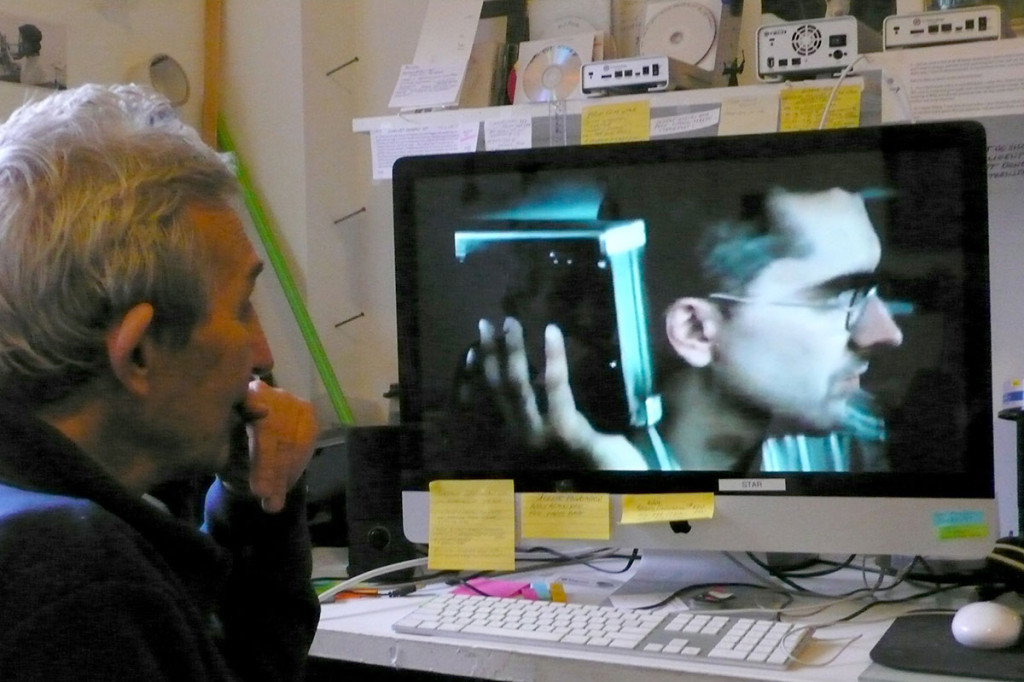 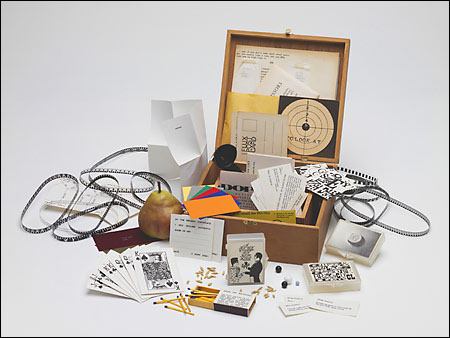