Fluxus and Minimalism and Me 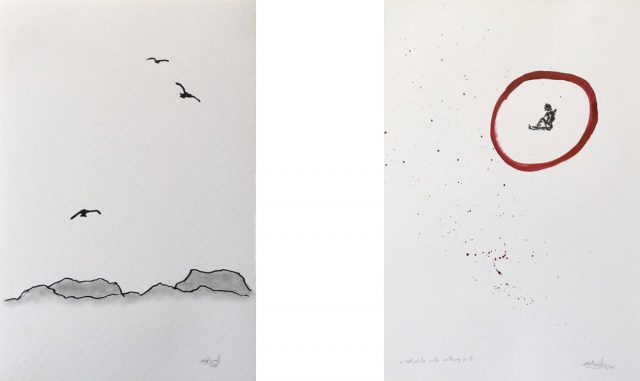 Yes! There is going to be a Fluxfest in Chicago in 2018, and you can be there. 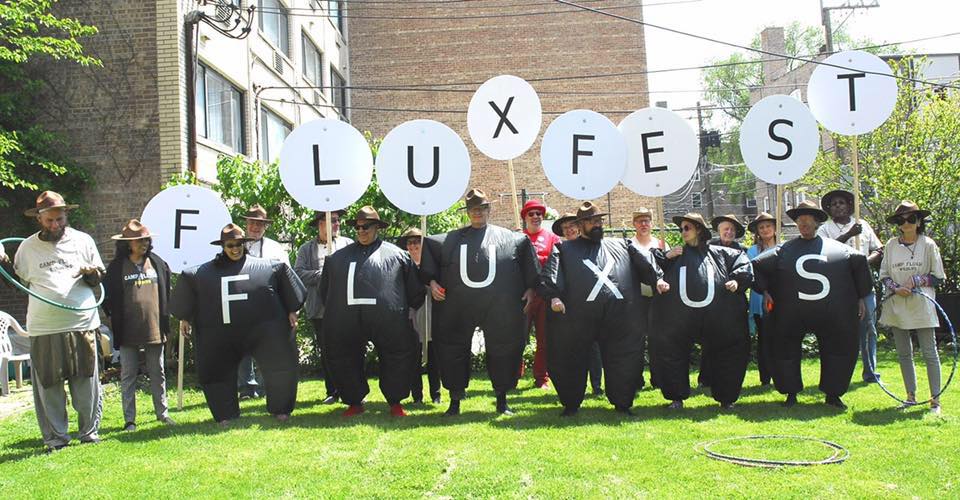 Memorial Day Weekend
Thursday May 24 through Sunday May 27

Details will be added as they become available.
Suggested hotel is The Silversmith in the Chicago Loop